The girl who was waiting in line for the dressing room when my brother accidentally cut in front of her. Instead of getting irritated, she seemed happy to let this random stranger go before her--smiling the whole time, not the least bit bothered.

The customer, when I was working as a cashier, whose joy for life was infectious. The amount of fun she was having picking out Christmas gifts for her 14-year-old daughter was almost comical. And the way she included me in her purchase decisions made me feel like a valued elf in Santa's workshop.

The passerby, when I was handing out sales event flyers, who stopped in her tracks to listen to everything I had to say as if it were the most interesting thing she had heard all day. She didn't look away until I finished speaking, and even thanked me when everyone else had been annoyed.

The woman I met at a work social who is the definition of gracious. When I ran out of things to say, she carried the conversation. When I said things I immediately regretted, not an ounce of judgment crossed her face.

The boy I met through a mutual friend who hugged me every time he saw me. He assumed the best in me when all I could see were my flaws. His acceptance always ran deeper than whatever judgment I put on myself.

The lady I met while waiting in line for the bathroom. Though we began as strangers, she asked about my life as if she actually cared. I think she actually did. By the end of our five-minute chat, I had forgotten I needed to use the bathroom.

The girl at the party where I only knew the guy I came with. She waved me over to be a part of the girls' group photo as if I were a long-lost friend. I thought I was intruding, but she seemed genuinely happy that I could be a part of their picture.

Sometimes the people we'll never see again are the hardest to forget. What a gift it is to have seen them at all.

"...for those who struggle to make this life, such as it is, enough." 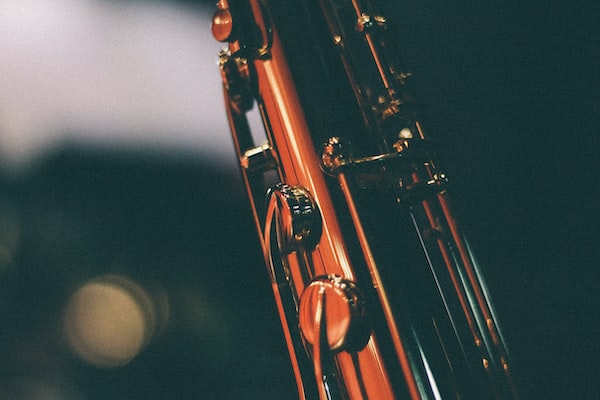 The real fruits of your labor